What Are Cannabinoids? A Formal Introduction 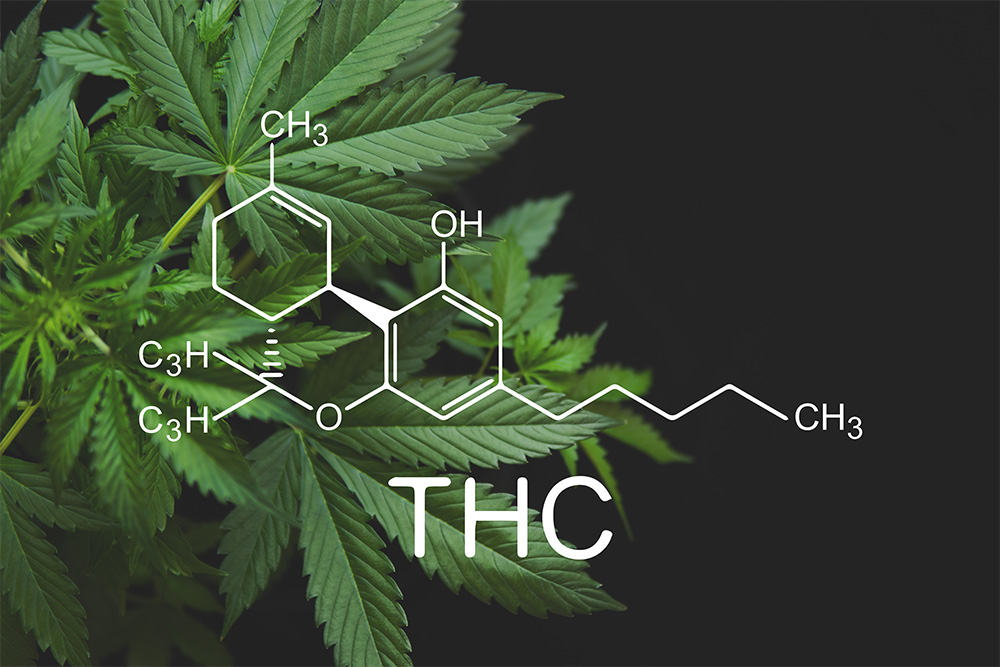 The plants that fill the natural world are nothing short of spectacular. Much like the animal kingdom, the plant kingdom is made up of a diverse array of genera and species. Perhaps not so surprisingly, many plants offer some sort of support or value for the human body, whether that support or value is nourishing or therapeutic in nature. The cannabis family of plants happens to be part of the latter.

On the surface level, the cannabis plant is already quite impressive. With palmate-arranged serrated leaves, clusters of densely packed flowers that form “bud,” colorful pistils or “hairs,” and resinous trichomes, cannabis plants are easy to spot among others. But beyond the outward appearance, cannabis is just as intriguing when it comes to chemical and genetic makeup.

With cannabis or hemp-derived CBD and THC having such a noteworthy societal presence, the word cannabinoid shows up everywhere. So, what are cannabinoids, and why does it matter? We’ve pulled together the details about cannabinoids, a bit about their diversity, and more to give you insight, and possibly a new appreciation for a notorious plant.

A Microscopic Look at Cannabis

Scientifically speaking, cannabinoids are chemical compounds, each with its own specific molecular makeup. Cannabinoids are thought to be pharmacologically active for a specific purpose to the plant. For example, a cannabinoid may help deter insects or protect a plant from damage due to exposure to stress in the environment.

Cannabis is rich in THC (tetrahydrocannabinol) is possibly the most well-known cannabinoid around, but CBD (cannabidiol) is no doubt making its mark as well. While cannabinoids like these pose value to the plant, they also offer value to use humans, but how? The answer is in the fact that these phytocannabinoids (plant-produced cannabinoids) are highly similar in nature to something we humans produce on our own, endocannabinoids.

The human body has its own complex system of cannabinoid receptors. This system, which may be responsible for everything from stabilizing hormone levels to encouraging serotonin production, is referred to as the endocannabinoid system (ECS). When phytocannabinoids are introduced to the ECS, each can have its own unique actions that seem to mimic those endocannabinoids the body makes on its own.

The Most Well-Known Cannabinoids: THC and CBD

As noted above, CBD and THC are two of the most well-recognized cannabinoids. While both hail from plants from the cannabis family, the two compounds couldn’t offer more differing actions. Much of this is related to how the cannabinoids act once they are in the ECS.

THC is noted for its affinity for specific cannabinoid receptors. The cannabinoid actually binds to this receptor pretty firmly, which is thought to play a role in the intoxicating effects of THC. On the contrary, CBD does not seem to bind to certain receptors in the ECS. Instead, CBD seems to act as some sort of stabilizer for the system, possibly even encouraging the body to produce its own endocannabinoids.

As straightforward as that all sounds, the situation is far more complicated than anyone really knows. Research is still in its earliest stages with these two cannabinoids, but a good indicator of how complex the cannabinoids may be in how they perform is the fact that CBD seems to neutralize the intoxicating effects of THC.

The Lesser-Known Cannabinoids Offer Their Own Potential

THC and CBD may be full-on stars in the cannabinoid world, but so many other smaller cannabinoids are proving to have their own potential as therapeutic agents. A few examples of other noteworthy cannabinoids include:

Many of these lesser-known cannabinoids are gaining traction in the scientific community because they are thought to offer certain actions for the ECS and the human body. For example, CBG is thought to offer eye pressure relief, which may be important for people who have glaucoma, even though more research needs to be established.

One of the interesting things about cannabinoids is their presence can vary depending on several factors. For one, the specific strain of cannabis can be a good indicator of what cannabinoids will be present in the mature plant. For example, a traditional OG Kush strain may have a high level of THC and a low amount of CBD. However, a Jack Herer hemp plant may have substantial CBD and only the slightest amount of THC.

The more the world grows accepting of cannabis, the more research is being done. While we may not know every last action or value of the cannabinoids offered by plants from the cannabis family, what we do know is enough to keep our interests piqued. Whether you use cannabis for therapeutic or recreational purposes, knowing your cannabinoids can help you pick the strain that offers the best experience. To find cannabinoid-rich cannabis flower and products, be sure to check out our products at Core Gardens.