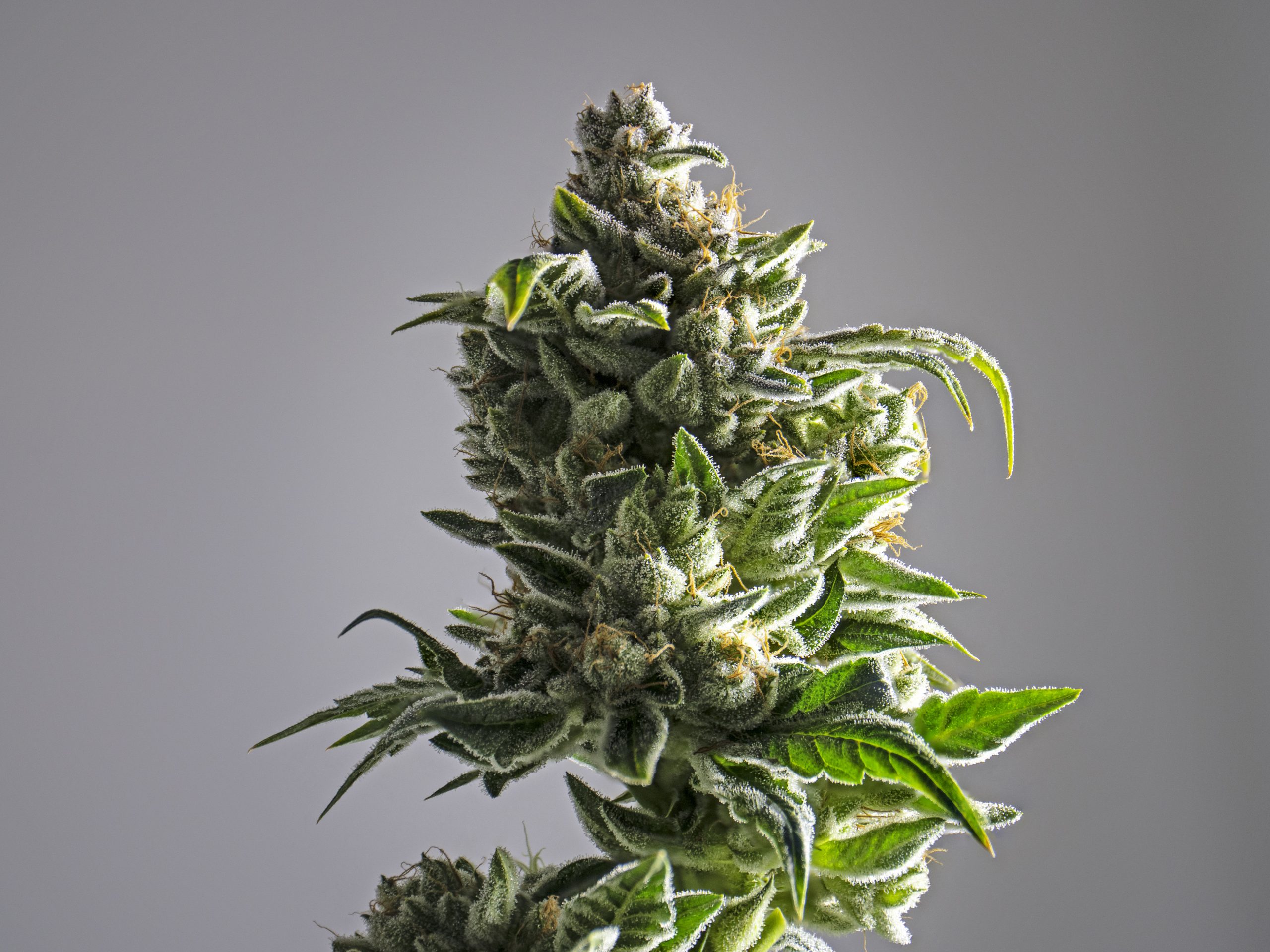 Cannabis could easily be referred to as one of the most intriguing genera of plants anywhere in the natural world. With three primary sub-species that include a plethora of unique plant varieties, cannabis is no doubt diverse. Furthermore, when you get a close look at all the components that make up these plants, things get even more interesting.

While cannabinoids like THC (tetrahydrocannabinol) and CBD (cannabidiol) get a lot of attention, other cannabis constituents deserve a look. Specifically, cannabis terpenes are something well worth getting to know if you consider yourself a fan of these interesting plants. At Core Gardens, we’re all about plant medicine and sharing it with the world. Here is a general introduction to cannabis terpenes.

So, what exactly are cannabis terpenes?

If you’ve ever appreciated the trademark fruitiness of a Blueberry Kush or felt the peppery tickle on your tongue while smoking something like Blue OG, you’ve experienced terpenes. Just the same, if you’ve caught the whiff of fresh pine in the forest, smelled fresh oranges, or even caught an odd odor after accidentally encountering a stink bug, you’ve experienced terpenes. Terpenes in nature are known as attractors and deterrents. For example, sweet aromatic terpenes in honeysuckle would attract bees, but spicy aromatics from a clove plant could deter insects.

Are cannabis terpenes good for the body?

Scientists have started delving into the fact that all of the components in cannabis could serve their own therapeutic advantages for the body, including cannabis terpenes. Each terpene found in cannabis could potentially deliver some type of benefit for the body. However, research into terpenes is relatively new, so there are still a lot of unknowns.

What we do know is that certain terpenes have been shown to provide certain benefits that could potentially complement the benefits of cannabinoids. For example, some terpenes may contain muscle-relaxing properties, which is something many people seeking high-THC strains are looking for in their bud. According to this study, there are a number of therapeutic and medicinal uses of terpenes. A few other ways terpenes may benefit the body include:

While we can’t logically list all of the cannabis terpenes, we can give you a snapshot of some of the most prevalent. Here is a look at some terpenes you’ll find in cannabis plants and how they can benefit the body.

Found in some of the more noteworthy cannabis strains like Blue OG and Candyland Kush, myrcene is actually one of the most prevalent cannabis terpenes. This terpene makes up about 20 percent of present terpenes in modernized cannabis strains. Myrcene delivers a spicy, almost peppery aroma, which is common with cannabis but also found in other noteworthy plants like hops, mangoes, and thyme. Myrcene may have muscle-relaxing properties, so it could potentially help with sleep or to ease certain aches and pains.

Caryophyllene is another prevalent cannabis terpene, but it can also be found in other plants like cloves and even in fresh black pepper. Caryophyllene is most prevalent in Cookie strains like Candyland Kush or in our Magenta Hash strain. One of the most interesting aspects about caryophyllene is that it is the only known terpene that seems to interact with the body’s endocannabinoid system much like a standard cannabinoid. Due to the terpene’s affinity for CB2 receptors, researchers suggest the terpene could have similar effects as some cannabinoids, such as easing inflammation and supporting pain relief.

Pinene is extremely easy to pick out the earthen and green aromatics of Pinene. You’ve probably enjoyed these cannabis terpenes if you are a fan of strains like Cannatonic, Blue Dream, and 9-Pound Hammer. However, pinene levels can ebb and flow depending on several factors, so you don’t always get detectable levels even if you opt for strains known for pinene content. Pinene has been shown to open bronchial airways in animal studies of mice with allergies, and shown to reduce anxiety in other animal studies. The terpene was even looked at for its potential pain-relieving properties.

Limonene has this bright, citrusy-floral aroma, which is common among certain strains that have that citrusy punch like Dogwalker OG and 9-Pound Hammer. Limonene can be found in citrus fruit like oranges and lemons, but also in certain conifer resins. Because limonene is found in so many foods, it has been researched a bit more extensively than some other terpenes. Researchers believe the citrusy terpene may be anti-inflammatory, anti-stress, and an antioxidant that can potentially help with certain illnesses.

When you want to take full advantage of using cannabis, there is no question that terpenes have a part to play. While these agents may be partially responsible for how cannabis smells and tastes, they also have therapeutic advantages to consider. If you are looking for quality, terpene-rich cannabis, reach out to us at Core Gardens to find out what we currently have on the menu.

FDA Disclaimer: For use only by adults 21 and older.  Keep out of reach of children.  Do not drive a motor vehicle while under the influence of marijuana.